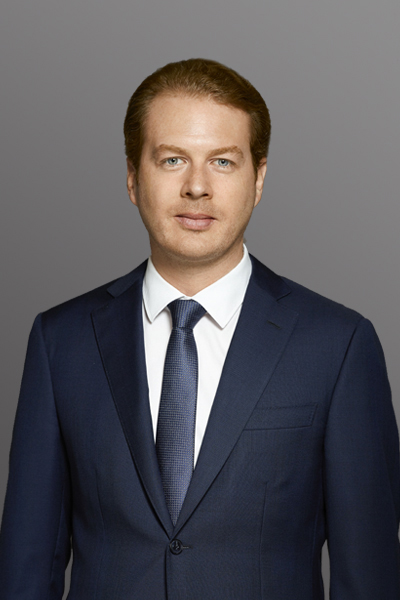 Alain Steinmann graduated in 2005 from the University of Geneva Law School and worked as a junior associate from 2006 to 2008.

He then gained valuable experience by working as an attorney-at-law, from 2009 to 2017, in two renowned Swiss law firms in Geneva specialised in business law. During this period, Alain Steinmann obtained in 2012 a LL.M. in Commercial Law from Georgetown University Law Center (Washington).

From 2015 to 2019, Alain Steinmann also served as a Deputy Judge at the Cour de Justice (Court of Appeal) of the Canton of Geneva in parallel with his activities.